The Idaho South & East EcosySTEM works to engage partners from our regions (preK-12, higher education, informal education, and industry) to achieve coordination, collaboration, equity and inclusion for all.

As a regional alliance of the Idaho STEM EcosySTEM, I SEE STEM strives to support the state vision and our regional mission through the following:

Create vibrant communication channels so that we have a better idea of what other regional partners are doing in real time helping us be more efficient and not duplicating efforts.

An ecosystem embodies every aspect of a single habitat, including all interactions between its different elements.

Higher education is well represented in the I SEE STEM region with 2 four year universities and 2 community colleges serving over 25,000 full-time on-campus students.

More region and county details can be found at the Idaho Department of Labor’s (LMI) Labor Market Information Website https://lmi.idaho.gov/region

STEM from the Land

The I SEE STEM region makes a dramatic sweep of the Snake River Plain from the deep gorge of Shoshone Falls to the lava desert of the Craters of the Moon to just shy of the geysers of Yellowstone National Park and ranges from the Tetons to the Sawtooths.

This topography and the underlying historical geology create the needed natural resource elements that are necessary for the region’s economic industries. With agricultural production dependent upon the narrow soil level above the volcanic intrusions brought to vibrant life first by canals and then by pumping show in their patchwork pivots across the landscape. While the Idaho potato, with its justifiable national acclaim as a standalone culinary endeavor or it’s first of kind French fries innovation, is ubiquitous in the region grows other highly prized crops in sugar beets, barley, wheat, corn, hay and other specialized crops. Leading the region to have one of the world’s largest yogurt manufacturing facilities built on the state’s high production dairy industry. Jobs in welding, packaging, logistics, storage, biological research, aerial surveillance, soil conservation, mechanical innovations stem from the region’s agricultural possibilities.

Also owing its birth to the flat Snake River plain is the burgeoning energy research sector founded on the Idaho National Laboratory which started with the first city in the world lighted by atomic power and nuclear powered submarines to the nuclear engines for NASA’s Mars and deep space missions rounded off with biomass and other alternative energy research. The birthplace of TV cathode ray tubes has led to careers in industrial cybersecurity, materials research, semiconductor manufacturing, power production, supercomputing, particle acceleration, health sciences, portable nuclear generators spin off from the benefits of having a national laboratory research center.

From the high mountains to the deep gorges visitors flock to the area for outdoor & nature tourism. Base jumping off of Perrine Bridge, hang gliding from the peaks of the Lost River, boating in Bear Lake, fishing in Henry’s, backpacking in the River of No Return Wilderness, fossil hunting, walking through an ice cave, relaxing in a hot springs, seeing the world’s first ski chair lift, hiking the Craters of the Moon, or following the Oregon Trail. Occupations in fishery science, photography, structural engineering, hydrology, volcanology, paleontology, archeology, hospitality management are driven by the diversity in the geographic landscape.

Local [partners] know what is best for their community. And yet, there are untapped opportunities for local, regional and state school systems and community organizations to work together to provide high- quality STEM education for more students, particularly underserved and underrepresented students. Barriers to collaboration often include lack of time and resources, and lack of infrastructure. The STEM Learning Ecosystems Initiative provides the necessary support to help local [partners] with a common goal align their resources and efforts to maximize results for kids, teachers and parents—and to create systemic change in how the community prepares students for success through STEM. This effort addresses the decided lack of coordination within the field, a challenge that has stalled progress in closing equity gaps and dramatically improving students’ STEM literacy. By relying on coordination between unlikely partners—such as school districts, teachers, parents, higher education institutions and informal STEM programs, to name a few—each Ecosystem can transform the local infrastructure for ensuring more students, particularly underserved and underrepresented students, develop the knowledge and skills they need to succeed. https://stemecosystems.org/faqs/ 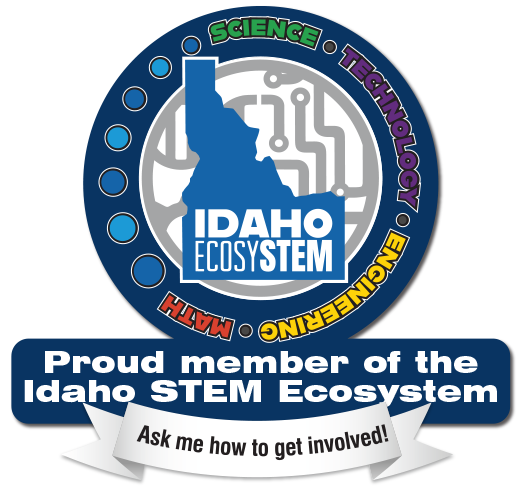 Right click on images to save in PNG and JPG format or download the zipped files below.  Logo zipped files include a stylesheet in pdf format. 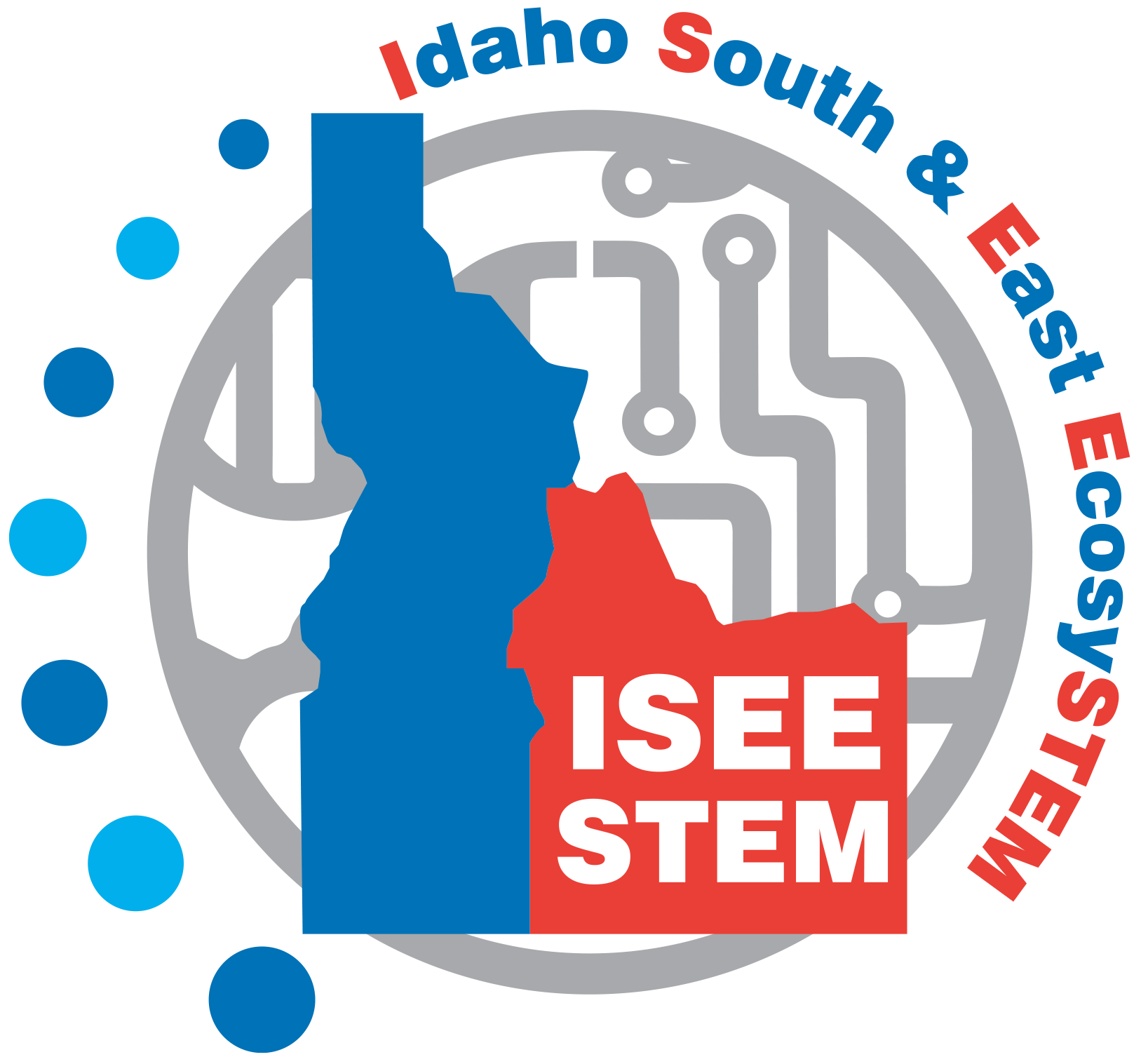 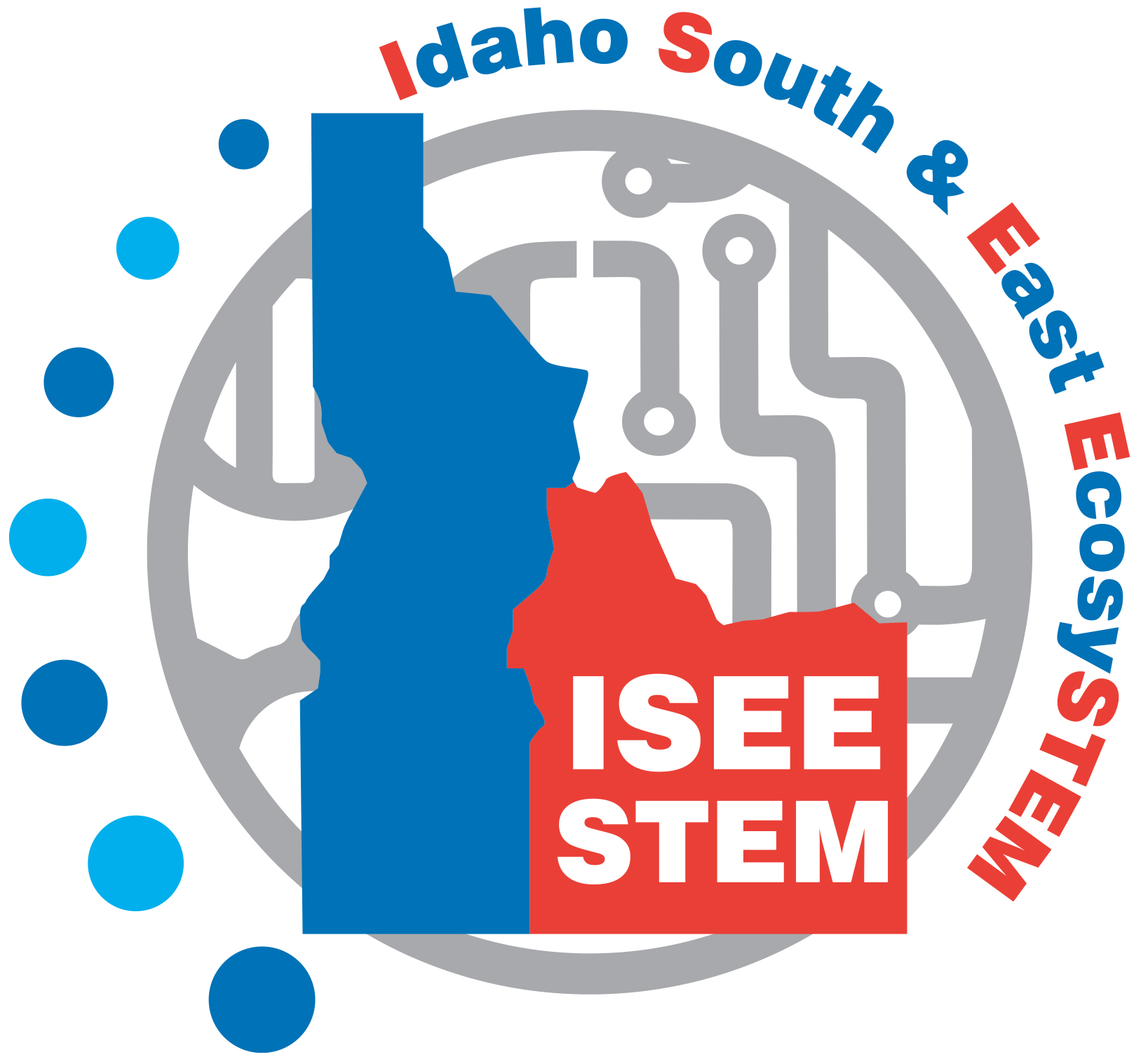 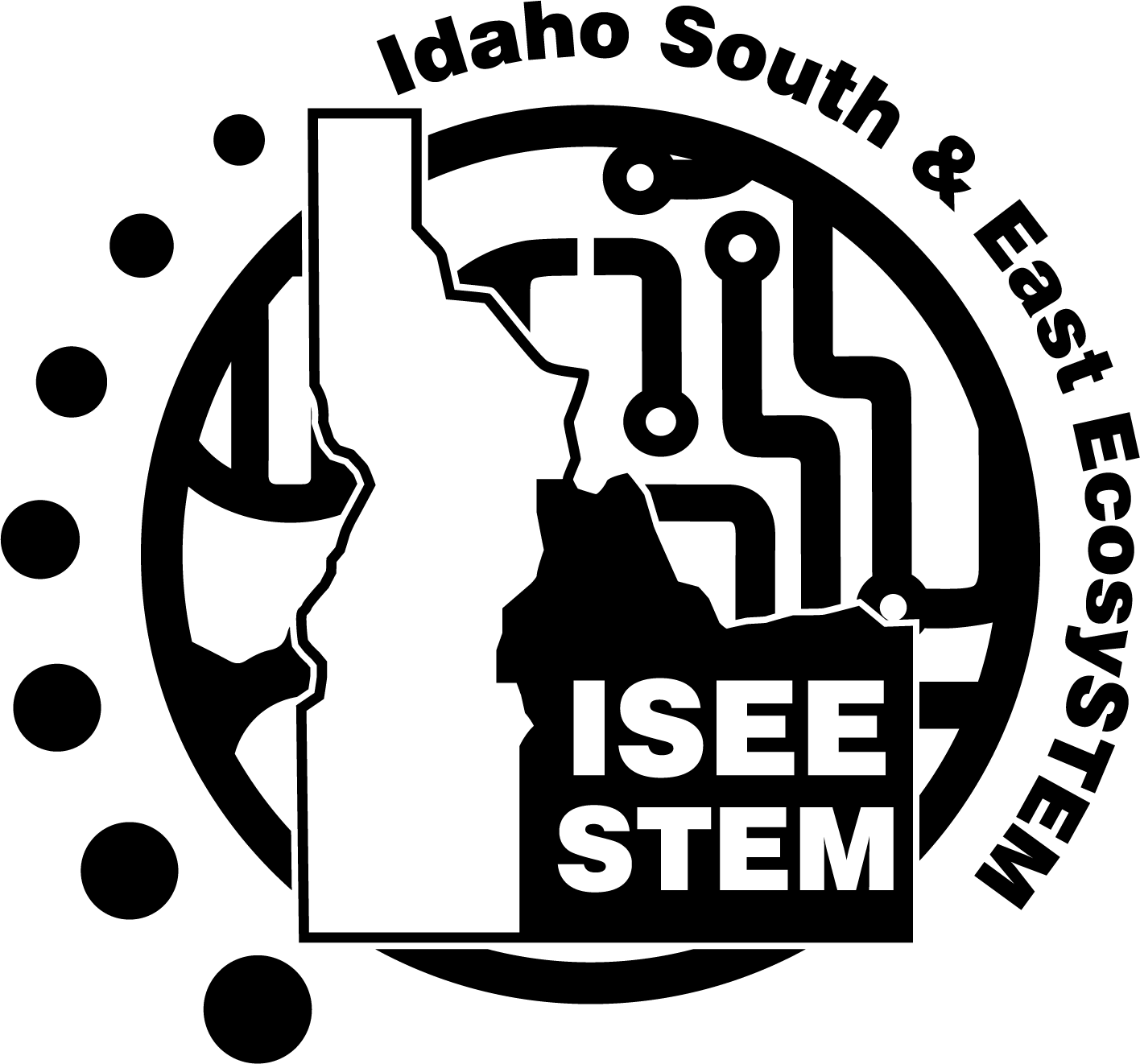 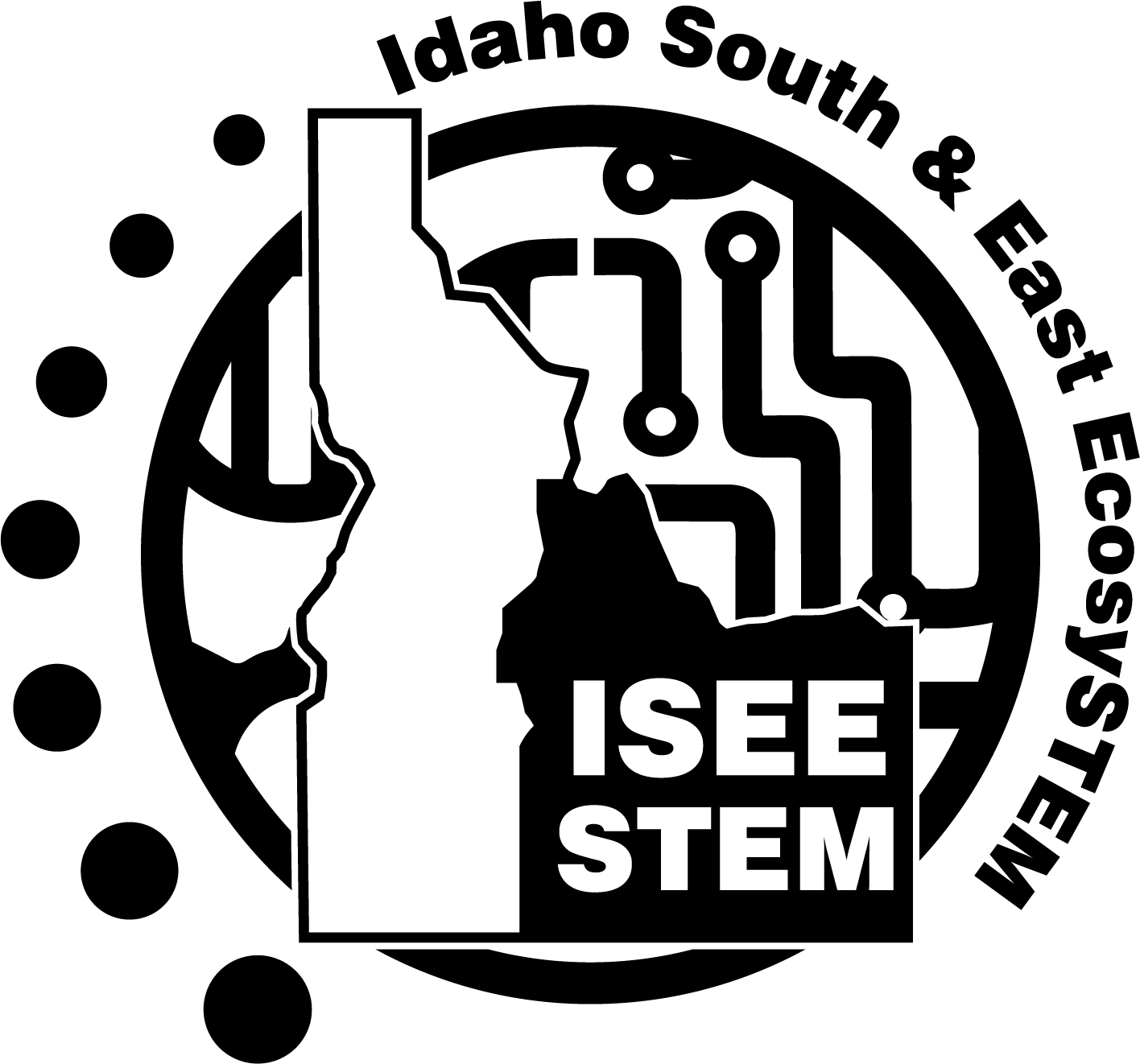 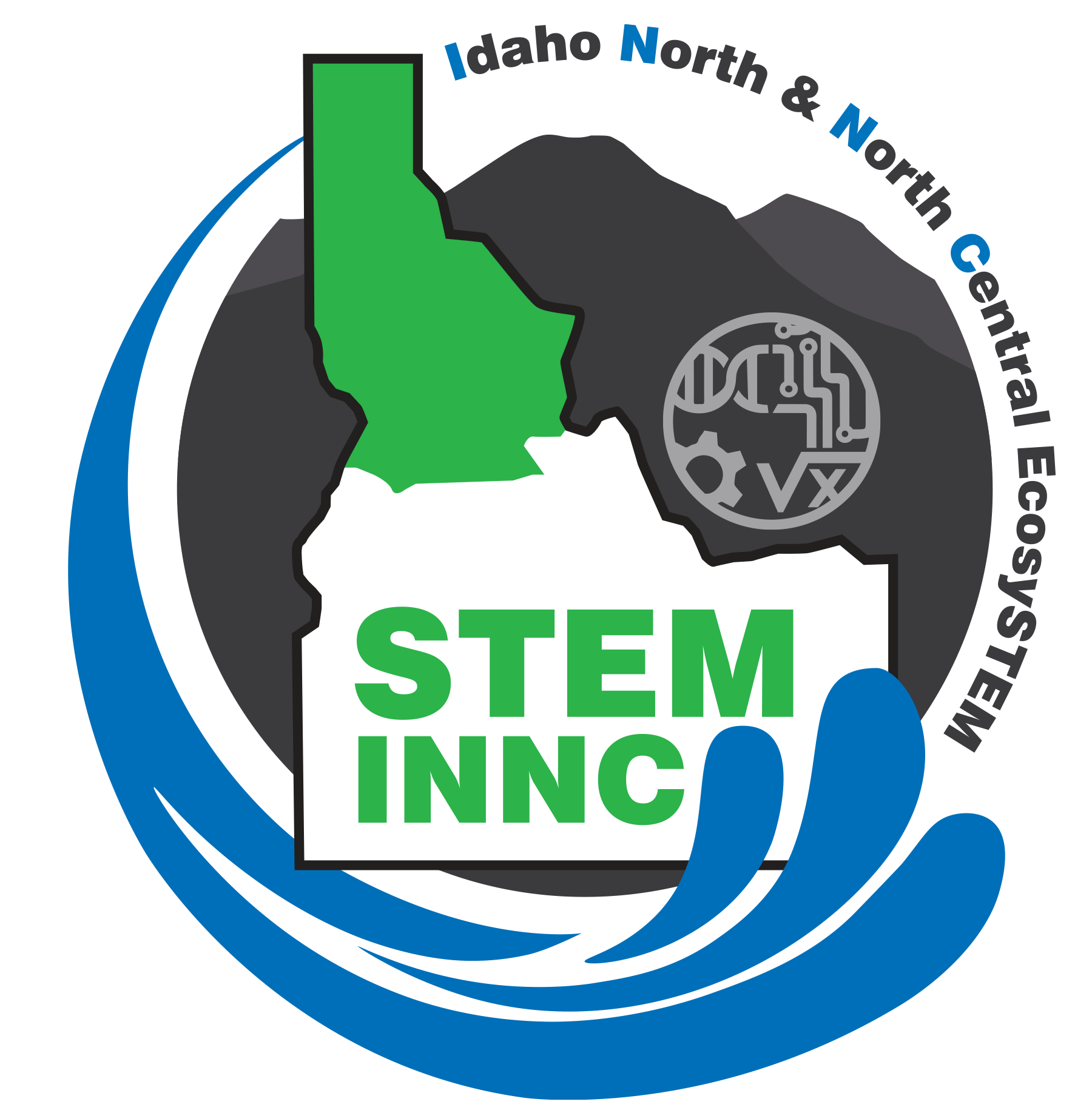 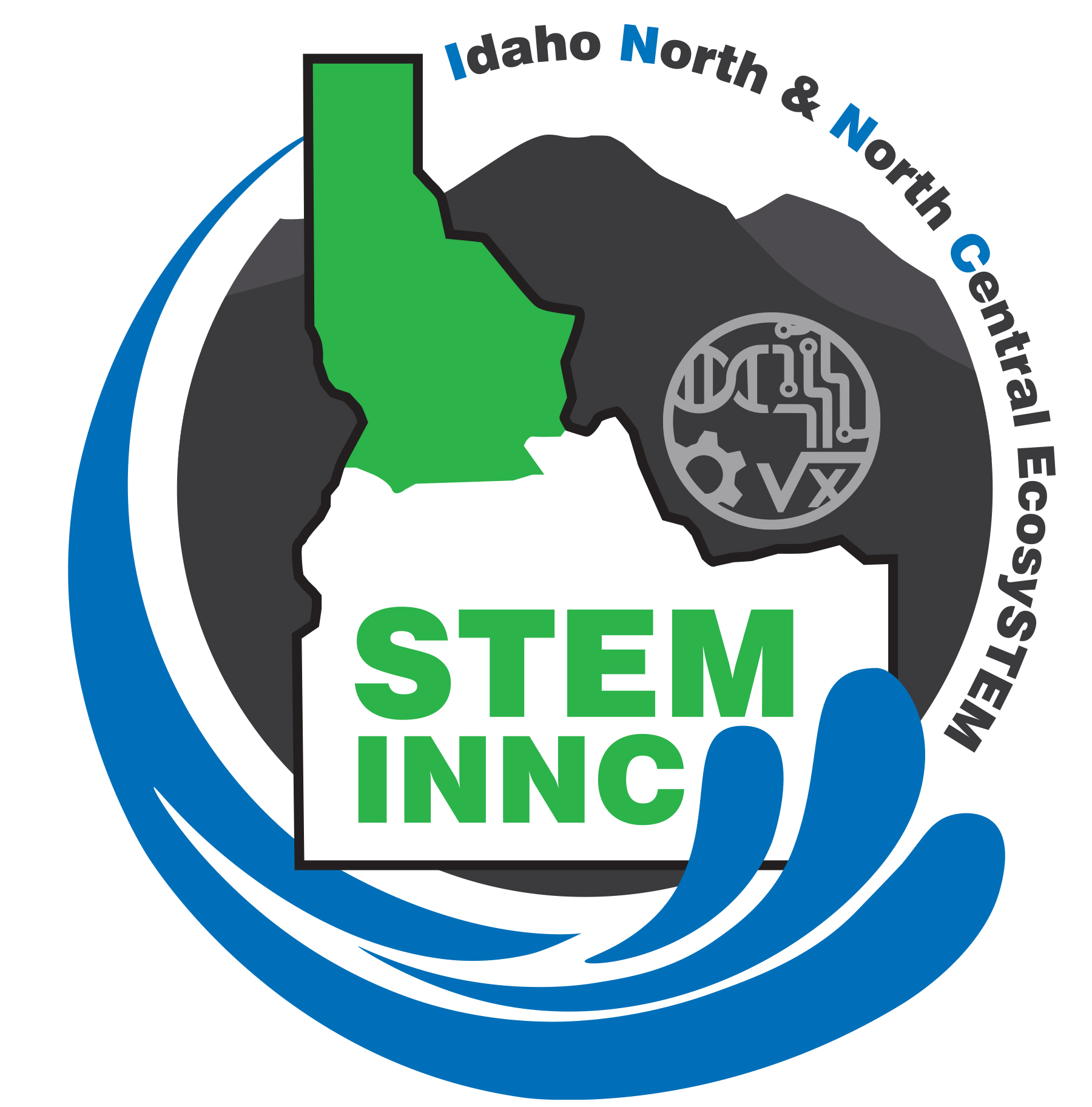 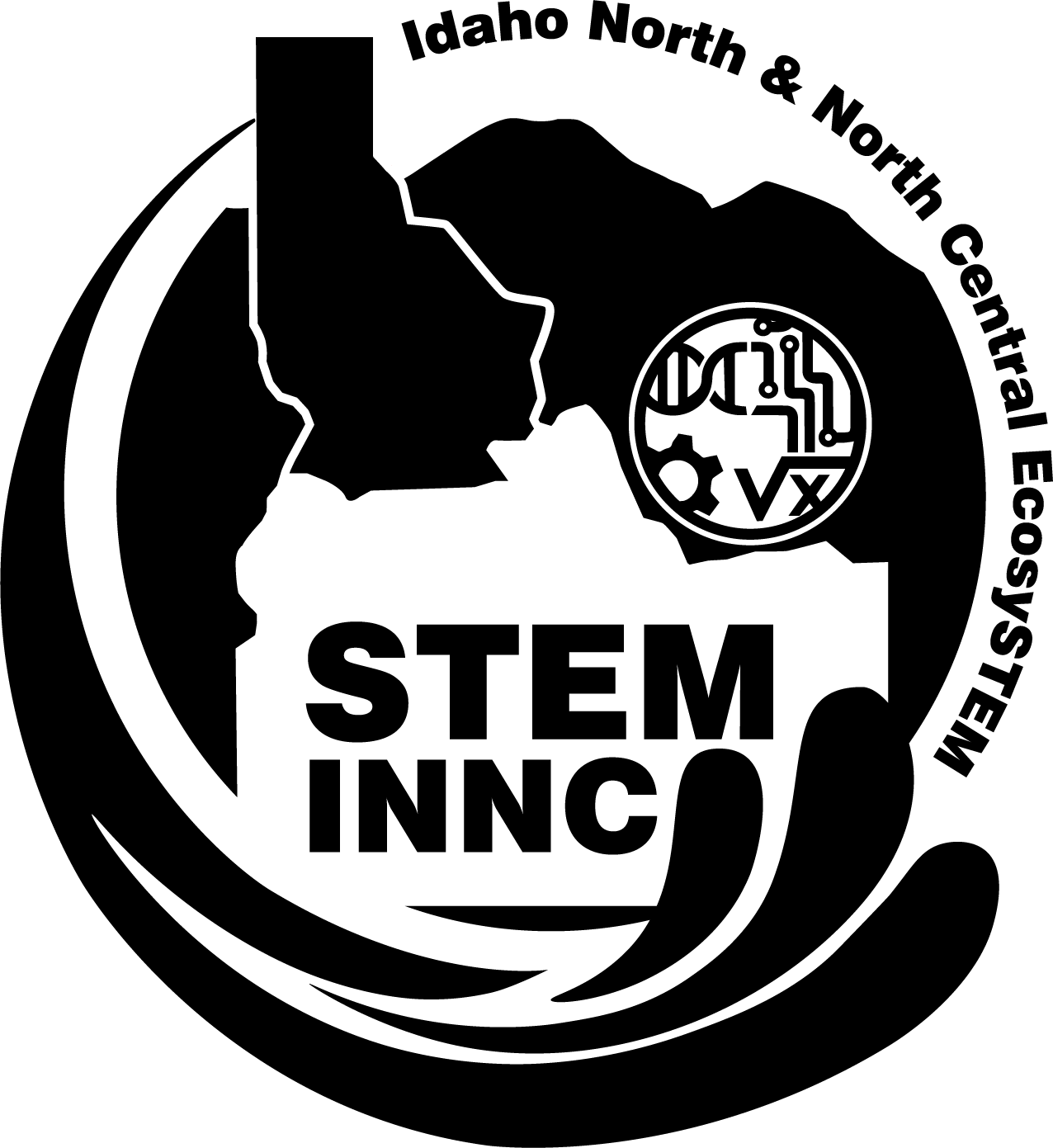 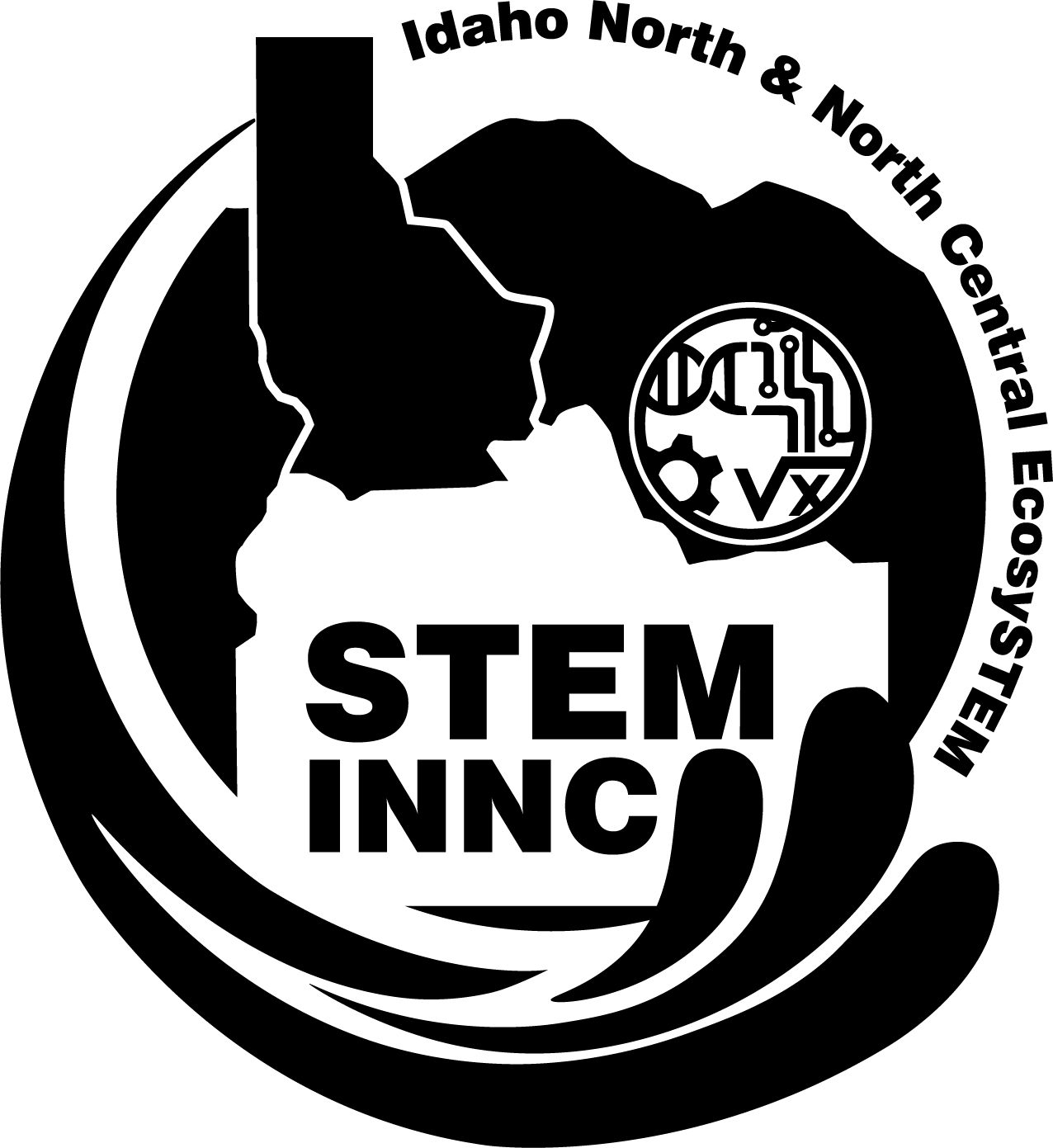 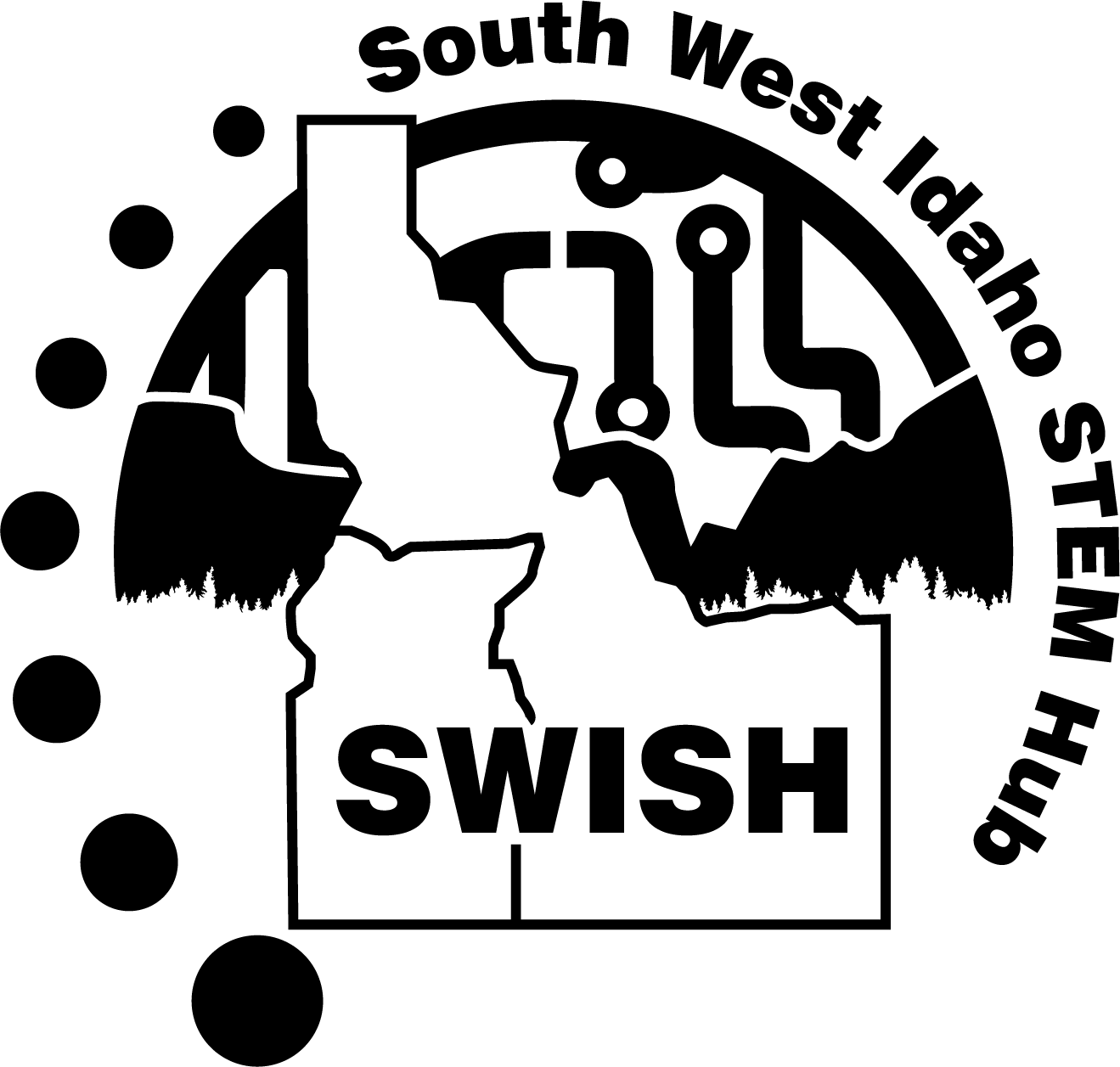 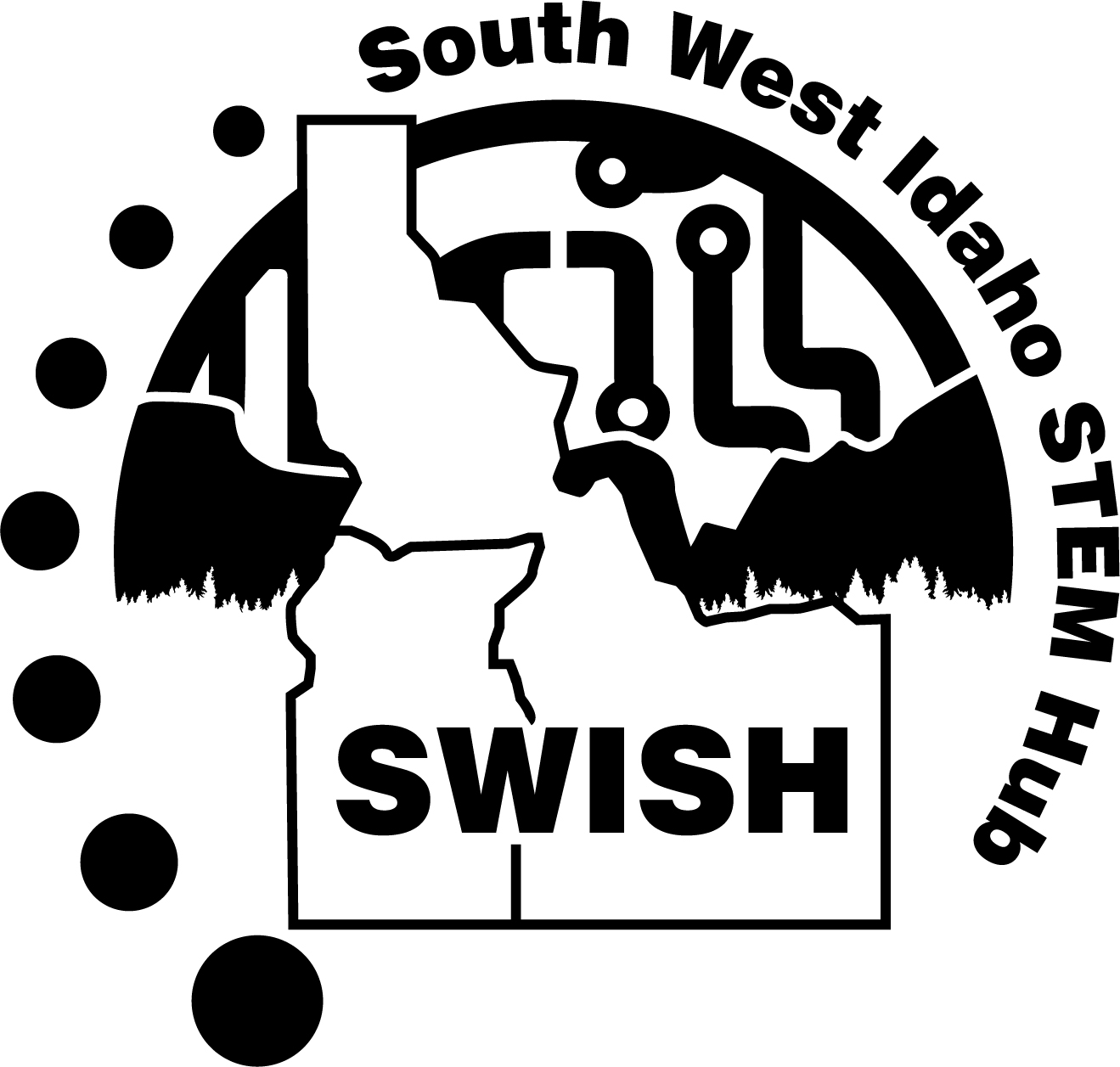